Many families have ditched the home telephone land line for individual smart phones for every member of the family. In business, with many people participating in the gig economy or freelancing on their own, the cell phone reigns supreme. Following the trends, businesses are going in a new direction as well. The features and cost of a VoIP phone system outweigh traditional products and services.

At a glance, you might not be able to differentiate the old business phones from a VoIP phone system. VoIP is short for Voice over Internet Protocol (or voice over IP). Some people just refer to it as an internet phone service. In reality, the desk set phones look very similar to the phones purchased or rented from the telephone companies.

Therefore, that eliminates looks as a distinguishing factor between the two. The biggest differentiator is technology. Technology is what sets VoIP phones apart from traditional phone. In a VoIP phone system, analog calls get converted into packets of IP data. The voice data in the analog system transmits over the traditional PSTN (public switched telephone network). With VoIP phones, the converted packets of IP data transmit over the internet. Similarly, it is the same transmission process as Facetime or Skype.

Using a VoIP phone system provides many benefits for your company. If you are a business that needs a phone set on every desk, comparing the two might be eye-opening. Maybe you should keep these points in mind as you make a comparison:

With several modes of communication available with VoIP an unlimited number of users in a business can conduct business with unrestricted communication. The fact is that with VoIP your business enjoys more features than a traditional phone service. Certainly, the bottom line is that it costs less every month, too.

Making the move to a voice over IP phone system is fast and easy. Probably, as in most cases, you can keep your existing number(s). Since there are is no need for any structured cabling, installation is quick and easy. Because service is provided through the internet, your web hosting service provides all the connection you need. To sum up, there are no additional wires, connections, or cost.

Certainly, technology makes it possible to increase the volume and pace of productivity in businesses today. In some instances, like with VoIP phones, technology not only enhances productivity, it comes with significant cost savings.

Make a call to Catapult Tech Solutions at 317-522-1299 and let’s schedule a time to show you how you can take advantage of a VoIP phone system. 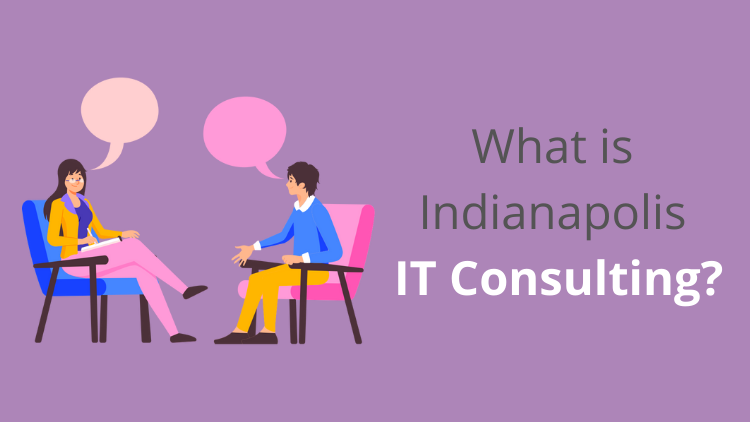 What is Indianapolis IT Consulting?

Information technology plays a vital role in the success of all businesses, big or small. The right IT systems and processes can help any organization run more efficiently, increase productivity, and meet their customers’ ever-evolving demands. However, IT has become... 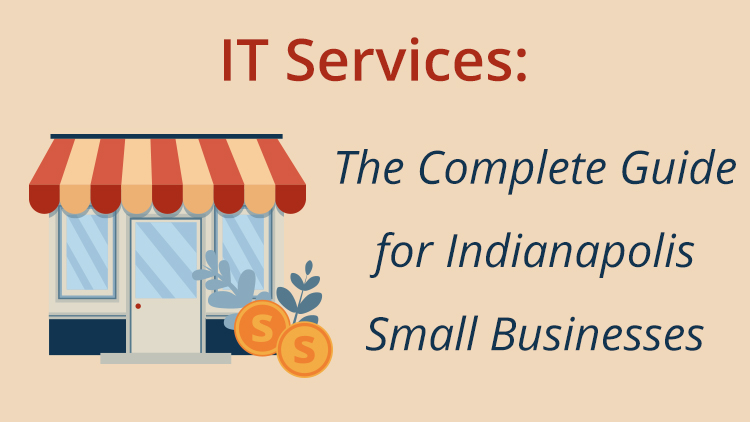 IT Services – The Complete Guide for Indianapolis Small Businesses

When operating a small business, your information technology (IT) systems can mean the difference between failure and success. Technology is essential for communication, information sharing, problem-solving, record-keeping, and so much more. It's what enables you to... 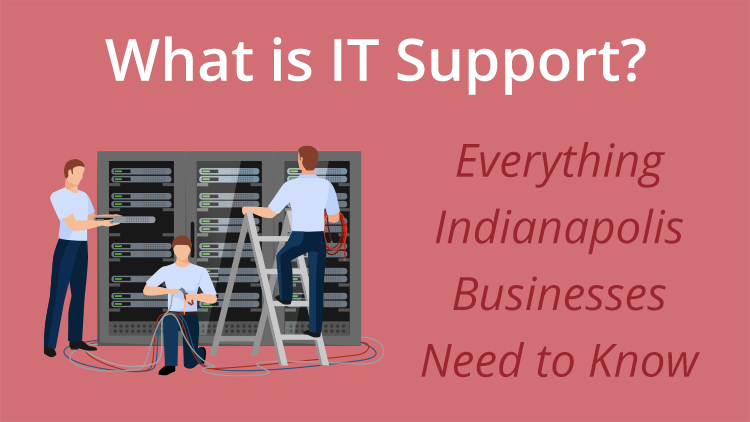 What is IT Support? Everything Indianapolis Businesses Need to Know

Technology plays a major role in running any modern business, regardless of your size or industry. As a small to mid-sized company, it can be difficult to fully manage and update all of your IT as necessary – especially without the help of a third-party provider. This...